Do you know the application of polyethylene wax in plastics?

1. Application of pe wax in Color Masterbatch
Polyethylene wax has good compatibility with toner, is easy to wet the pigment, and can penetrate into the internal pores of the pigment aggregate to weaken the cohesion, so that the pigment aggregate is easier to break under the action of external shear force, and the newly generated particles can also be quickly wetted and protected. Therefore, it can be used as the dispersant and filling masterbatch of various thermoplastic resin color masterbatch, and the lubricating dispersant of degradable masterbatch. In addition, polyethylene wax can also reduce the viscosity of the system and improve the fluidity. Therefore, adding polyethylene wax in the production of color masterbatch can improve the production efficiency and yield and stabilize the dispersion effect.
2. Application of polyethylene wax in PVC products 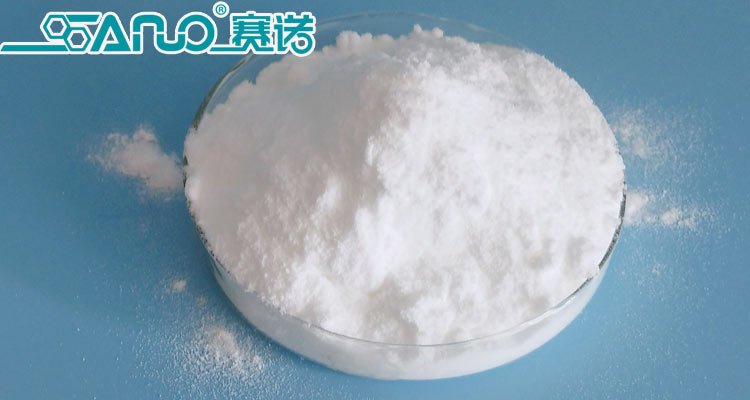 PVC is fully known as polyvinyl chloride. Its viscous flow temperature is very close to the degradation temperature, so it is easy to degrade in various forms during processing, so it will lose its performance. Therefore, heat stabilizer and lubricant must be added to the formula of PVC mixed ingredients. The former improves its thermal stability, and the latter reduces the friction between PVC molecular chains and the film removal force between PVC melt and metal, so as to improve the convenience of processing PVC into various products. Polyethylene wax and oxidized polyethylene wax are common lubricants in PVC.
In the processing of PVC, there is no pure melt, only secondary particles (100 μ M, which is composed of primary particles and nodules) and splits into small balls (1) under the action of thermal and mechanical shear μ The process of spherule splitting into 100nm (m) is usually referred to as gelation or plasticization. In order to achieve better mechanical properties, surface and processability, the gelation degree is more suitable between 70%~85%. Suitable polyethylene wax can delay or accelerate the gelation process. After melting, homopolyethylene wax exists between the primary particles or nodules, reducing the friction between the primary particles or nodules, so as to reduce the friction heat generation of the melt, delay the plasticization of PVC, and improve the thermal stability of PVC. Oxidized polyethylene wax has a certain compatibility with PVC, which can adhere to the surface of the TB, increase the viscosity of the melt, and have a fine adjustment effect on the gelation behavior. Its another main function is to form a film on the PVC melt and metal surface to reduce the friction between the melt and processing equipment. It is a good release agent in PVC processing. Especially in the transparent PVC (organotin stabilizer) film, adding an appropriate amount of oxidized polyethylene wax can not only have good release performance, but also will not reduce the transparency.
At present, in addition to synthetic polyethylene wax and oxidized polyethylene wax, paraffin, Fischer Tropsch wax and by-product wax are also widely used in PVC. They also need to be flexibly matched according to terminal applications. For example, low melting point paraffin can play the role of early lubrication, medium melting point polyethylene wax and Fischer Tropsch wax can play the role of medium-term lubrication, and high melting point oxidized polyethylene wax can play the role of later lubrication. Some lubricants with limited temperature resistance, such as paraffin wax and fatty acid ester, are easy to deposit on the die of extruded products and the cooling roll of calendered film. These substances will have an adverse impact on the surface properties of final products, as well as the working environment and production of on-site workers. Moreover, the compatibility of a single lubricant in PVC is very high. If a composite lubricant package is used, various components are incompatible and react with each other, which is also easy to lead to pressure analysis. Therefore, according to the application of products, such as whether printing and spraying are needed, it is very important to select lubricants with stable quality and good temperature resistance for smooth production and improving product quality. 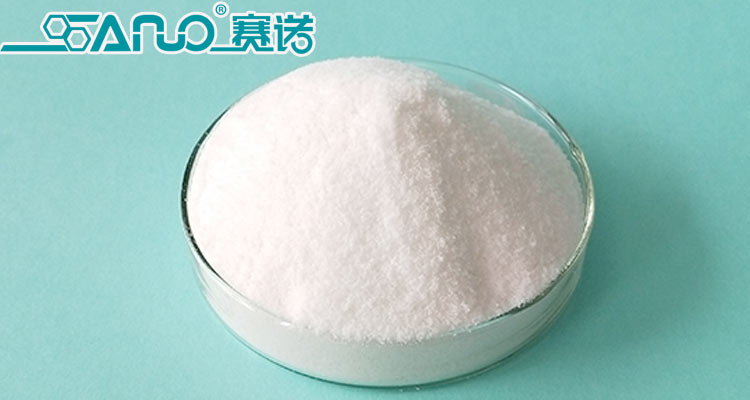 3. Application of polyethylene wax in engineering plastics
Lubricants also need to be added to the commonly used engineering plastics PA6, PA66, pet, PBT and PC to demould and improve the effect of flow or compatibilizer. At this time, when we choose polyethylene wax, we can’t choose homopoly polyethylene wax, because according to the principle of similarity and compatibility, these engineering plastics have strong or weak polarity. We need to choose polyethylene wax with certain polarity, for example, oxidized polyethylene wax, ethylene acrylic acid copolymer wax, maleic anhydride grafted polyethylene wax, etc. on this basis, we will further screen according to the functional needs. For example, in PA6, if it is necessary to improve the injection molding filling performance of the material, it needs an internal lubricant, which can significantly improve the fluidity of the material, and then combined with a certain release agent, such as ethylene acrylic acid copolymer wax, this function can be realized.
If you need to improve the surface property of PC products, you need external lubricants, such as oxidized polyethylene wax, which can improve the demoulding property of products during injection molding. If you want to eliminate the problem of floating fiber on the surface in the glass fiber reinforced PA66 material, you can achieve this effect by adding maleic anhydride grafted polyethylene, because the – Oh affinity between maleic anhydride and the surface of glass fiber is very good, which can increase the interfacial compatibility between glass fiber and PA66.
Of course, when choosing different polyethylene wax varieties, we should also take into account the characteristics of temperature resistance, particle morphology and so on.
Qingdao Sainuo Chemical Co.,Ltd. We are manufacturer for PE wax, PP wax, OPE wax, EVA wax, PEMA, EBS,Zinc/Calcium Stearate…. Our products have passed the REACH, ROHS, PAHS, FDA testing.
Sainuo rest assured wax, welcome your inquiry!
Website：https://www.sanowax.com
E-mail：sales@qdsainuo.com
sales1@qdsainuo.com
Adress：Room 2702,Block B, Suning Building, Jingkou Road, Licang District, Qingdao, China